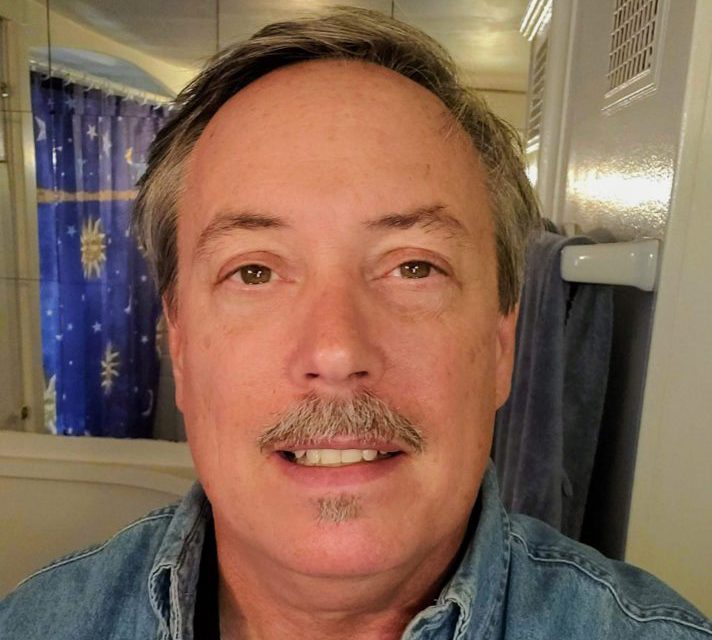 Peter is passionate about highlighting the aesthetic, cultural, and scientific value of the night sky. For 16 years Peter has been active with New Mexico night sky preservation efforts. Over several legislative sessions, he worked to strengthen the New Mexico Night Sky Protection Act. Served as director of the Night Sky Program for the New Mexico Heritage Preservation Alliance. Produced the Night Sky Conference in Taos. Worked with local community volunteers and public officials to pass outdoor lighting ordinances in Taos, Taos County, Rio Arriba County, Clayton and Union County. He was the primary contractor for New Mexico State Parks’ award-winning “Reach for the Stars” initiative providing outreach and educational night sky programs at park locations statewide. He compiled and submitted the nomination packet to have Clayton Lake State Park designated as the first International Dark Sky Park in New Mexico.

The Skies of our Ancestors. The night sky has informed and inspired our kind for all the thousands of years of human history. This presentation will explore the night sky as both a natural and cultural resource. Learn how our ancestors turned observations of the night sky into strategies that became essential for survival. 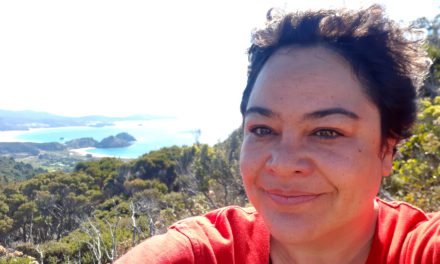 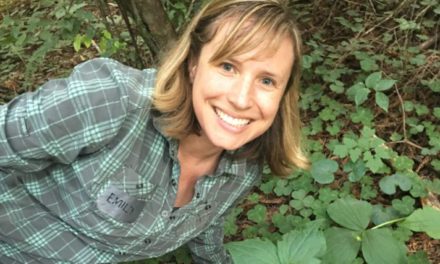 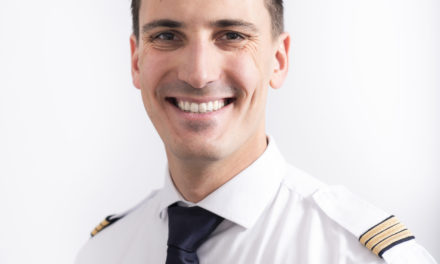