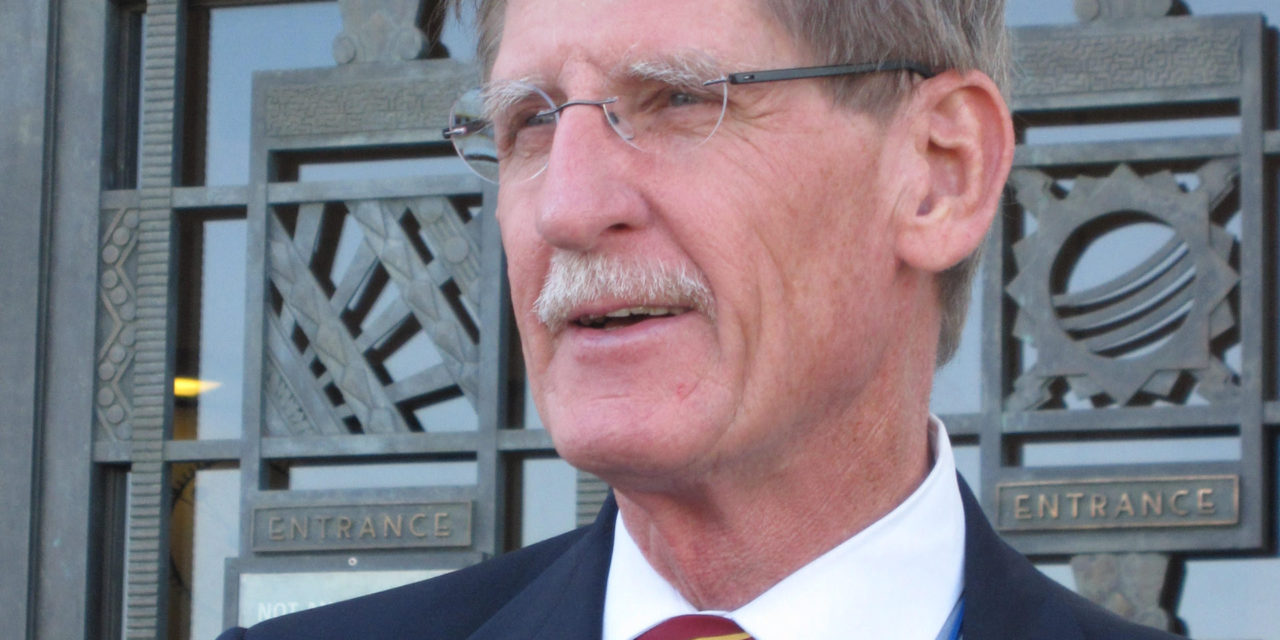 E.C. Krupp is an astronomer and Director of Griffith Observatory in Los Angeles. With Professor Robert J. Chambers as his advisor, he attended Pomona College as an undergraduate majoring in physics/astronomy (B.A., 1966). He received his M.A. (1968) and Ph.D. (1972) in astronomy at U.C.L.A.

Since 1973, Dr. Krupp has been recognized internationally for his work on ancient, prehistoric, and traditional astronomy. He is the author and editor of five books on this subject and has personally visited, studied, and photographed nearly 2200 ancient, historic, and prehistoric sites throughout the world. He has also written hundreds of articles for the general reader on astronomy and culture, dozens of research papers, and four children’s books on astronomy. He delivered a monthly article on astronomy and culture to Sky & Telescope for 15 years and has edited the Griffith Observer monthly magazine since 1975. He was the on-camera host for the Project: Universe telecourse, which was broadcast all over the world for more than a decade and continues to be interviewed frequently for television, radio, and Internet programming.. He has received several prominent awards from the American Institute of Physics, the Astronomical Society of the Pacific, Pomona College, and other astronomical and civic organizations.

Dr. Krupp began his Griffith Observatory career as a part-time planetarium lecturer in 1970 and has been its Director since 1974. He led the Observatory’s $93-million restoration, renovation and expansion, a project he conceived and shepherded through design, fundraising, construction, reactivation, and return to space in 2006 after a five-year close.

Echoes of the Ancient Skies

When our ancient and prehistoric ancestors tried to understand their place in the universe, they reached for answers from the sky. They used the sky as a tool and incorporated it into temples, tombs, myths, rituals, and even observatories. For them, there was a mythological, ceremonial, and symbolic aspect of the sky. From Stonehenge to darkest California, we have identified ancient and prehistoric shrines where the ancients saw the fundamental movements of the sky, sensed in them an underlying pattern, and through them recognized and celebrated the bond between the brain and sky. 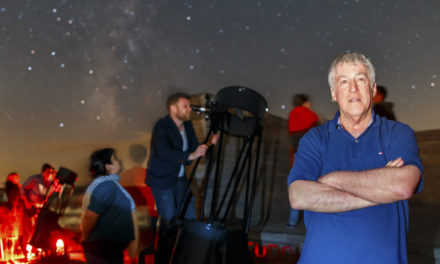 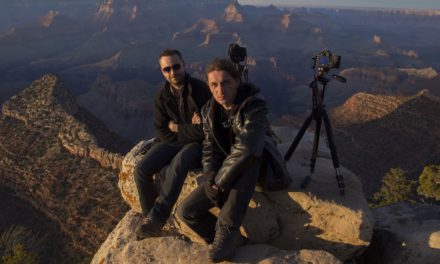 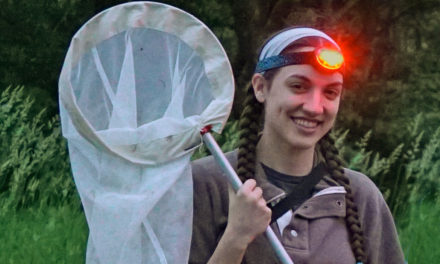 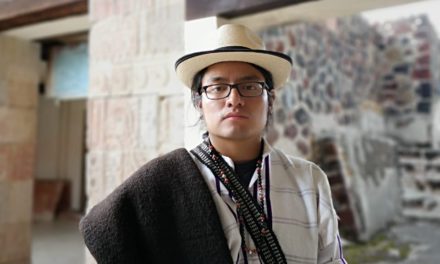