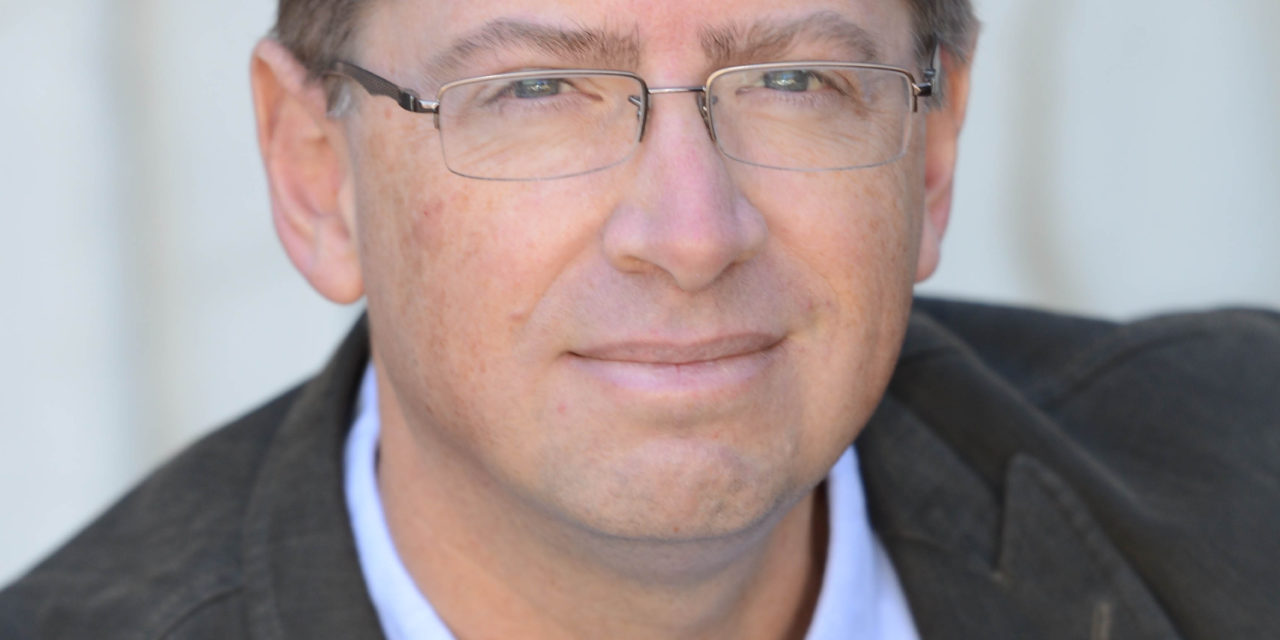 Dr. Tyler Nordgren is a professional astronomer and artist. He holds a Ph.D. in Astronomy from Cornell University where he did work on dark matter as well as a B.A. in Physics from Reed College. For over a decade he has worked with the National Park Service to turn the national parks into the single largest source for public science and astronomy education in the world. His popular science book “Stars Above, Earth Below: A guide to astronomy in the national parks,” reveals what visitors to America’s national parks can observe in their dark night skies. The color illustrations in this book include both his night sky photography as well as vintage-style “travel posters” he designed to help the public learn about and see the astronomical wonders in the sky. For the 2017 “Great American Eclipse” he wrote the book, “SUN MOON EARTH: The History of Solar Eclipses from Omens of Doom to Einstein and Exoplanets,” describing the vast array of social and scientific influences eclipses have had throughout history. Dr Nordgren also produced a series of 30 eclipse travel posters for communities, state, and national parks in the path of totality. These posters have been collected by the Smithsonian National Air and Space Museum. In addition to the Smithsonian, Dr. Nordgren’s work has appeared at NASA Headquarters and the White House where he designed the poster for President Obama’s final White House Astronomy Night.  In 2012, NASA’s Curiosity rover joined Spirit and Opportunity on Mars, each carrying sundials, or “Marsdials” which Dr. Nordgren helped design through his science and art. Dr. Nordgren also leads astronomically themed tours for various companies to see the beauty of the northern lights in Alaska, dark skies in the Grand Canyon rafting the Colorado River, and locations around the world following the shadow of the Moon to share the glory of a total solar eclipse with the general public.

IDSW Presentation Description: Tyler will speak about art as a form of education to encourage people to seek out awe and protect the night. Date and time: April 20 at 9am PST.

Tyler Nordgren has made his image gallery available as Zoom backgrounds. 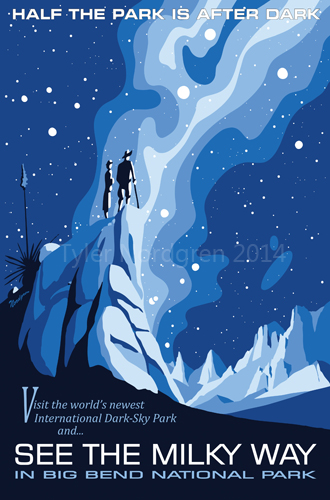 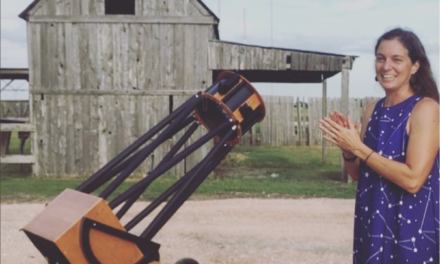 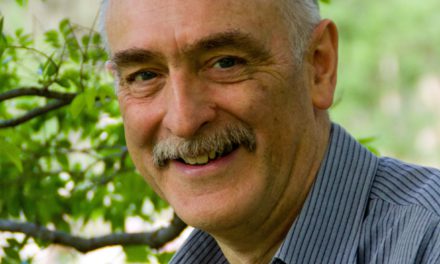 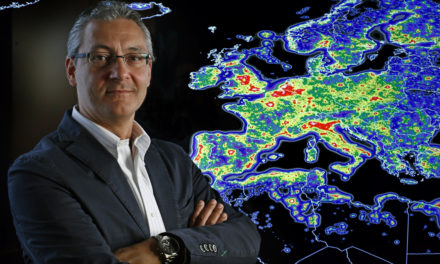 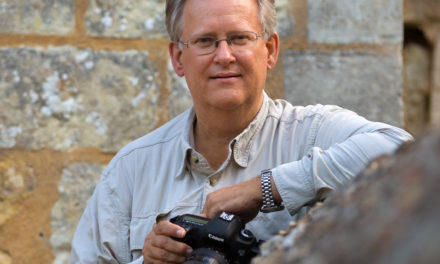