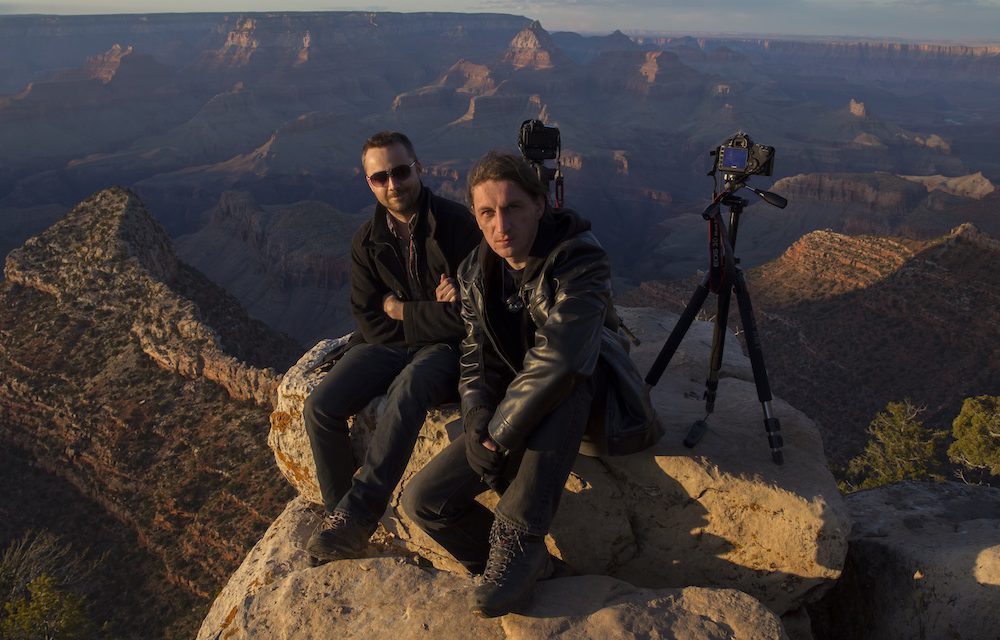 He is a regular video and photography contributor to BBC Earth, and has contributed photographs and videos to Vogue Italia, National Geographic, Astronomy Magazine, BBC Travel, Discovery Science, and Blindfold Magazine. Harun’s photography work has been featured by various media outlets, including The New York Times, Wired, Time, Forbes, NPR, CNN, Gizmodo, Slate, Los Angeles Times, LA Weekly, Vice, and Washington Post. It has also been the subject of a TEDx Talk.

Harun is the author of three books, portrait series Seance and Persona, as well as the Astrophotography Book and Timelapse Series: SKYGLOW. His videos have been used at various events, most notably by The Rolling Stones on their ZIP CODE tour & 2016 Tour, Pink Floyd’s Roger Waters 2016 Tour, Desert Trip Concert, Paul Simon’s 2018 Farewell Tour, and Cosmic Gate music video “am2pm,” and National Park Service’s “100 Years” centennial video; among others.

His photograph of the cloud-inverted Grand Canyon was listed among the 2015 best travel photos of the year by National Geographic, and in 2016, he was on the BBC Earth Instagram team that won a Webby Award for “Best Photography and Graphics.”

Prior to his venture into photography, Harun’s film In the Name of the Son premiered at Telluride Film Festival and won over thirty international awards, including Shanghai, Savannah, and Cleveland film festivals. It was the first live action short film to receive an exclusive screening for the members of United States Congress on Capitol Hill.

Gavin is a filmmaker and screenwriter whose photography and timelapse work has been featured in many venues worldwide, including The Rolling Stones ZIP CODE tour & 2016 Desert Trip performances; the 2016 Roger Waters tour; and trance duo Cosmic Gate’s am2pm music video, which he co-directed with Mehmedinovic, whom he met while they were both attending the American Film Institute in Los Angeles. 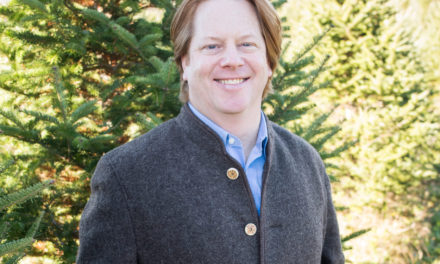 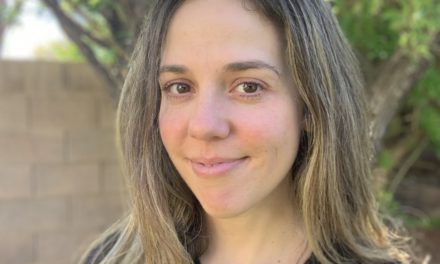 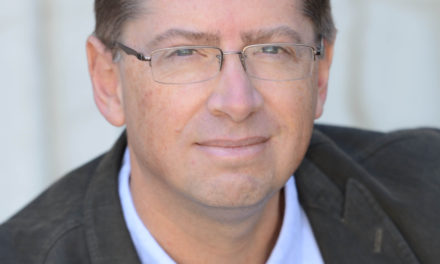 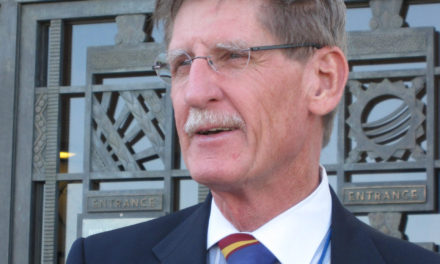